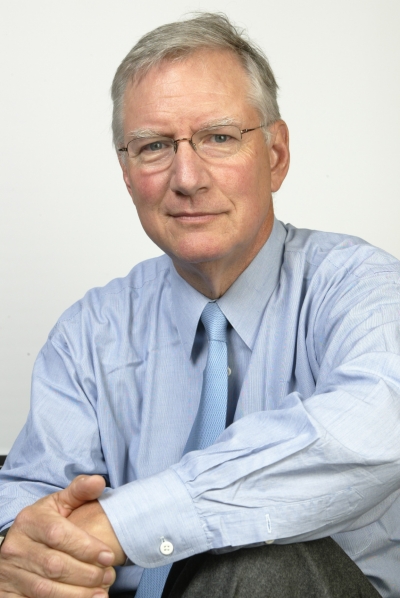 Peters was born in Baltimore, Maryland. He went to Severn School for High School and attended Cornell University, receiving a bachelor's degree in civil engineering in 1965, and a master's degree in 1966. He later studied BUSINESS at Stanford Business School, receiving an M.B.A. and PhD. In 2004, he also received an honorary doctorate from the State University of Management in Moscow.

From 1966 to 1970, he served in the United States Navy, making two deployments to Vietnam as a Navy Seabee, then later working in the Pentagon. From 1973 to 1974, he worked in the White House as a senior drug-abuse advisor, during the Nixon administration. Peters has acknowledged the influence of military strategist Colonel John Boyd on his later writing.

From 1974 to 1981, Peters worked as a management consultant at McKinsey & Company, becoming a partner and Organization Effectiveness practice leader in 1979. In 1981, he left McKinsey to become an independent consultant.

In 1990, Peters was referred to in a British Department of Trade and Industry (DTI) publication as one of the world's Quality Gurus.

In Search of Excellence was published in 1982. It became a bestseller, gaining exposure in the United States at a national level when a series of television specials based on the book and hosted by Peters appeared on PBS. The primary ideas espoused solving BUSINESS problems with as little business-process overhead as possible, and empowering decision-makers at multiple levels of a company.

In later books Peters has encouraged personal responsibility in response to the "New Economy".

The December 2001 issue of Fast Company quoted Peters admitting that he had falsified the underlying data for In Search of Excellence. In an odd turn of events, however, he later insisted that this was untrue, and that he was the victim of an "aggressive headline."

Peters currently lives in West Tinmouth, Vermont with his wife Susan Sargent, and continues to write and speak about personal and business empowerment and problem-solving methodologies. His namesake company is based in the UK.

Brand You Thoughts from Tom Peters: Work on Your Writing

Brand You Thoughts from Tom Peters: Work on Your Writing

Management guru Tom Peters is constantly creating exclamation points! His book In Search of Excellence is a recognized classic of management theory. Both his writings and his lectures reveal brilliant models for breaking out of limiting frames of thought, and achieving limitless creativity.

Tom Peters, a self-described "professional loudmouth" who has been compared to Emerson, Whitman, Thoreau and H.L. Mencken, declares war on the worthless rules and absurd organizational barriers that stand in the way of creativity and success. In a totally outrageous, in-your-face presentation, Tom reveals: A re-imagining of American business; 2 big markets - underserved and worth trillions!; The top qualities of leadership excellence; Why passion, talent and action must rule business today.
More in this category: « Steve Jobs Peter Drucker »
back to top