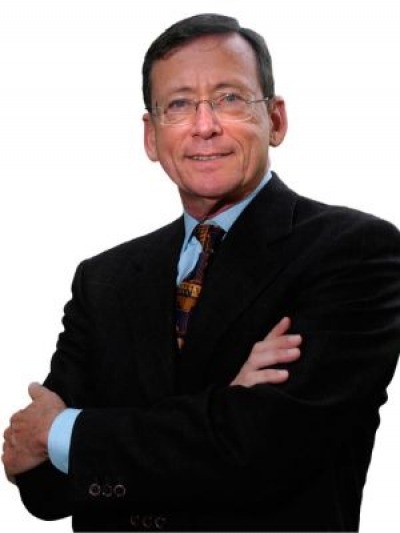 Gerald Zaltman received his AB degree in Government from Bates College in 1960. Two years later, he was awarded an MBA from the University of Chicago. He was awarded a Doctoral degree in Sociology from Johns Hopkins University in 1968.

After serving on the faculty of Northwestern University’s Kellogg School of Management (1968–1975) and on the faculty at the University of Pittsburgh (1975–1991), Zaltman was named the Joseph C. Wilson professor of Business Administration at Harvard Business School in 1991.

While at Harvard, Zaltman was awarded U.S. Patent 5,436,830 for the Zaltman Metaphor Elicitation Technique (ZMET) in 1995, served as Director of the Seeing the Voice of the Customer Laboratory at Harvard Business School, and was co-director of the HBS Mind of the Market Laboratory.

In 1997, he and Jerry Olson from Penn State University's Smeal College of Business co-founded Olson Zaltman Associates, a market research and consulting firm that has worked with many Fortune 500 corporations including Procter & Gamble, Coca-Cola, Frito-Lay, Audi, Kraft, and Cisco.

In 2008, Zaltman was honored with Massachusetts Institute of Technology’s Buck Weaver Award sponsored by General Motors for outstanding work in bringing knowledge and practice together.

His previous awards include the American Marketing Association's Richard D. Irwin Distinguished MARKETING Educator Award in 1989; the Association for Consumer Research Distinguished Fellow Award in 1990; the Knowledge Utilization Society's Thomas J. Kiresuk Award for Excellence in Scientific Research in 1992; the 2000 JAI Press Distinguished Scholar Award from the Society for Marketing Advances; and The Advertising Research Foundation Member Recognition Award in 2007.

An interview with Gerald Zaltman, Professor Emeritus, Harvard Business School. Learn how to create more effective marketing campaigns based on your customers' unconscious thoughts and feelings.