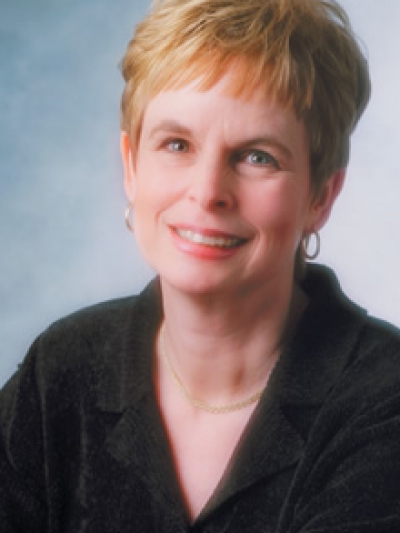 Faith Popcorn (born as Faith Plotkin) is a futurist, author, and founder and CEO of marketing consulting firm BrainReserve. Her best-selling book is The Popcorn Report (1991).

Popcorn has coined various terms and phrases in her publications. For example "Brailling the culture" is her term for analyzing a range of cultural developments. Popcorn has identified a number of trends that she argued determine consumer behavior. She also developed a marketing model she calls "InCulture Marketing", which she says turns the culture itself into a medium for brand communications.

A 2008 Los Angeles Times entertainment section article, following Popcorn's predictions over a period of five years, credited her with identifying trends such as "food coaches" and "transcouture". In The Popcorn Report, she predicts that we will "Own your Own Android: You won't see humans driving buses, at supermarket check outs, or serving up fast (slow) food. They'll be replaced by colonies of androids who can walk your dog or fight your war."Faith Popcorn

She is also quoted offering a prediction that "mechanized hugging booths" will replace pay phones in cities as part of a cultural trend toward more physical contact. She's also said that 1950s slang will make a big comeback and that advances in genetics will allow people to custom design pets with bits of their own DNA so their dogs and cats resemble them. Other examples from this series of 2006 predictions of marketing trends that Popcorn claimed "were just around the corner" include lingerie infused with "neuro-chemicals" to enhance confidence, and demand for "retort coaches" to help people sharpen their wit. Popcorn also predicted "removable cochlear-implants, rentable by the hour, that instantly lend you fluency in French or an understanding of how to tune a car".

BUSINESSbook author William A. Sherden takes a skeptical view of her ideas about cocooning, her most famous prediction, and concludes she was wrong on several other sampled predictions. On cocooning he provides statistics that demonstrate double digit percentage growth in activities outside the home in the five years following her prediction.

Listed as an example of government wastes of taxpayer dollars, the U.S. Postal Service paid $566,000 to Faith Popcorn to envision a viable FUTURE for the post office.

Amazing social entrepreneurship story from the "Outside Innovation" author who shares insights from The Uganda Rural Development and Training Programme.
More in this category: « Al Ries Mohanbir Sawhney »
back to top