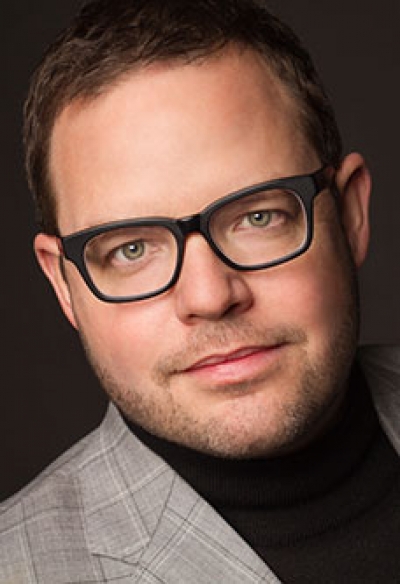 As President of Convince & Convert and the founder of five companies, Baer has worked with over 700 brands including Nike, Cold Stone Creamery, Sony, ExactTarget, and ConocoPhillips since 1994, including 25 of the Fortune 1000. His Convince & Convert blog is ranked among the world’s top marketing resources, and was named #3 social media blog in the world by Social Media Examiner.

In his early career, Baer was a political campaign manager on congressional, gubernatorial and Arizona initiative campaigns.

He also worked in public relations, and as a marketing manager for Waste Management, Inc.

Baer now speaks at a lot of conferences and private events, mostly talking about the intersection of the web, communication, and business culture.

In September 2010, Jay moved to Bloomington, Indiana with his wife and two children.

In July 2013, he was recognized by his hometown newspaper, the Lake Havasu News Herald, for writing a bestselling book.

In June 2014, he was recognized as a Hinge Visible Expert, as a marketer who has attained high visibility and expertise.

Can You Smell Your Customers?

Can You Smell Your Customers?
More in this category: « Joe Vitale
back to top