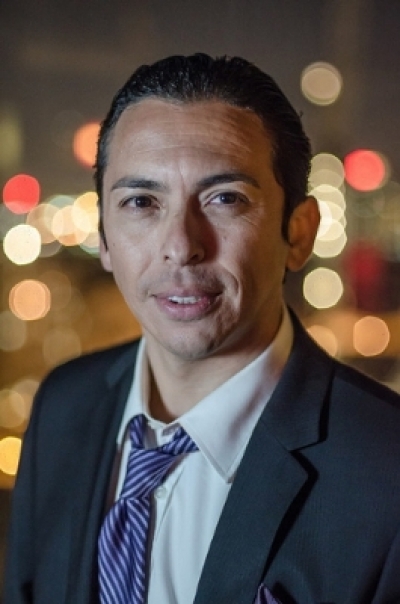 As Solis struck out on his own as founder of FutureWorks, he began questioning industry conventions, at first casting himself as a critic whose statements helped frame the discussion on an industry reinvention.

Ashton Kutcher (actor, entrepreneur and investor) took an interest in FutureWorks. Kutcher’s media company Katalyst partnered with FutureWorks in 2009 to work on several early social and digital campaigns for the likes of Oprah Winfrey, the United Nations, Pepsi and the launch of The Cosmopolitan of Las Vegas.

From 2008 – 2010, Solis served as co-founder to BuzzGain, a cloud-based platform for identifying digital influencers and managing influence campaigns. In 2010, BuzzGain was acquired by Meltwater.

In 2011, Solis joined the Altimeter Group as a principal analyst. In his role, Brian oversees research that studies disruptive technology’s impact on business and society. He has authored several reports on the subjects of Digital Influence, Social Media, Social Business, Digital Transformation, Mobile CX/UX, Disruptive Technology Trends and Corporate Innovation.

In 2012, Brian was invited to become a LinkedIn Influencer, joining a highly curated group of leaders, thinkers, and authors on the network’s dedicated publishing channel Pulse.

In 2013, he received a Webby Award Honoree for Best Web Personality/Host in the online film and video category.

Screw business as usual....this is the real world: Brian Solis at TEDxPresido

The End Of Business As Usual,

TNW - Brian Solis - What's the Future of Business? | The Next Web

What's the Future of Business?

Brian Solis: "What's the Future of Business" | Talks at Google

What's the Future of Business?
More in this category: « Sarah Zeldman Tim Ferriss »
back to top