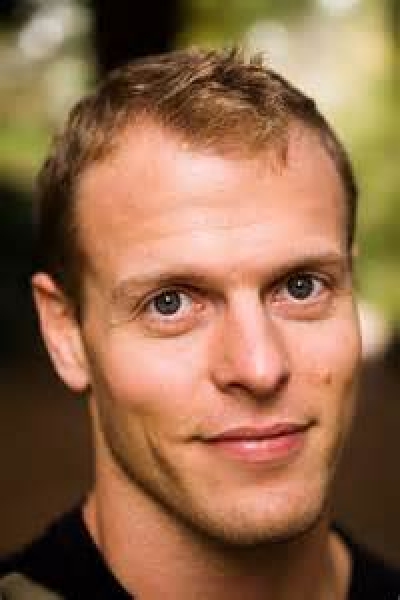 He has written a number of self-help books on the "4-hour" theme, some of which have appeared on the New York Times, Wall Street Journal, and USA Today bestseller lists, starting with The 4-Hour Workweek.

Ferriss is also an angel investor and an advisor to Facebook, Twitter, StumbleUpon, Evernote, and Uber, among other companies.

In 2001, Ferriss founded BrainQUICKEN, an online nutritional supplements company which made a product that was marketed as both BodyQuick and BrainQuicken. It was claimed that this product would dramatically increase short term memory and reaction speed, taking effect within 60 minutes. In 2010, he sold the company to a London-based private equity firm. It was the experiences Ferriss had running BrainQUICKEN that led him to write The 4-Hour Workweek.

In December 2008, Ferriss had a pilot on the History Channel called Trial by Fire, where he had one week to attempt to learn a skill normally learned over the course of many years. In the pilot episode he practiced yabusame, the Japanese art of horseback archery.

In December 2013, The Tim Ferriss Experiment, his television series, debuted on HLN. Although there were 13 episodes shot, only a portion of those were shown on television. The show was released in its entirety on iTunes.

Ferriss is an angel investor and advisor to startups.

He has invested or advised in startups such as StumbleUpon, Posterous, Evernote, DailyBurn, Shopify, Reputation.com, Trippy, and TaskRabbit. He is a pre-seed money advisor to Uber, a company co-founded by Garrett Camp, the founder of StumbleUpon, which Ferriss also advises.

In September 2013, Ferriss raised $250,000 in under an hour to invest in Shyp by forming a syndicate on AngelList. Ferriss ended up raising over $500,000 through his backers and Shyp raised a total of $2.1 million.

The New York Times listed Ferriss among their "Notable Angel Investors" while CNN said he was "one of the planet's leading angel investors in technology."

Define your fears instead of your goals

Tim Ferriss: "How to Cage the Monkey Mind" | Talks at Google

How to Cage the Monkey Mind

Tim Ferriss's advice on starting a business or podcast

5 tips for starting a small business
More in this category: « Brian Solis David Risley »
back to top