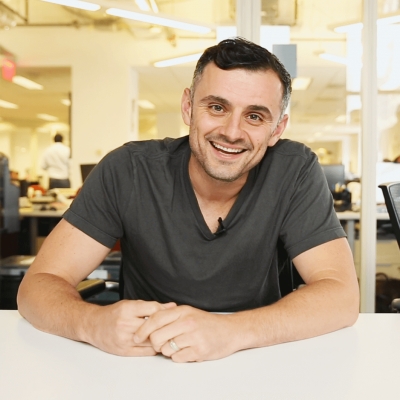 THE INTERNET TODAY AND HOW ENTREPRENEURS SHOULD MAKE THE MOST OF THIS MARKET SHIFT
More in this category: « David Meerman Scott Rand Fishkin »
back to top