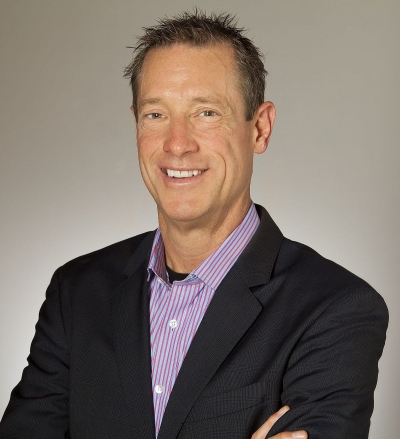 The new rules of marketing & PR https://youtu.be/kb1KONldliI
More in this category: « Regis McKenna Gary Vaynerchuk »
back to top