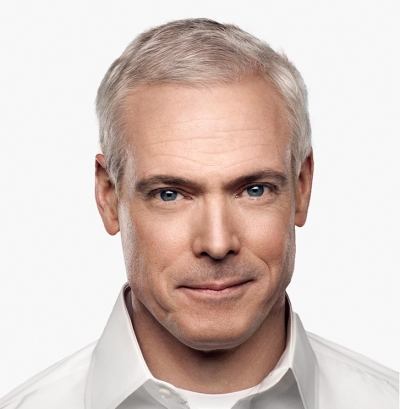 James C. "Jim" Collins III (born 1958) is an American business consultant, author, and lecturer on the subject of company sustainability and growth.

Collins received a BS in Mathematical Sciences at Stanford University, and afterwards obtained his MBA (also from Stanford) followed by 18 months as a consultant with McKinsey & Company. He then worked as a product manager for Hewlett-Packard.

Collins began his research and teaching career on the faculty at Stanford University's Graduate School of Business, where he received the Distinguished Teaching Award in 1992. In 1995, he founded a management laboratory in Boulder, Colorado, where he now conducts research and teaches executives from the corporate and social sectors. During that time, Collins has served as a senior executive at CNN International, and also worked with social sector organizations, such as: Johns Hopkins School of Medicine, the Girl Scouts of the USA, the Leadership Network of Churches, the American Association of K-12 School Superintendents, and the United States Marine Corps.

Collins has authored or co-authored six books based on his research, including the classic Built to Last: Successful Habits of Visionary Companies, a fixture on the Business Week best-seller list for more than six years, which has been translated into 25 languages. His most recent book is Great by Choice. Before that he wrote How the Mighty Fall: And Why Some Companies Never Give In. Good to Great, his previous book, "about the factors common to those few companies ... to sustain remarkable success for a substantial period," attained long-running positions on the New York Times, Wall Street Journal and Business Week best-seller lists, has sold over 2.5 million hardcover copies, and has been translated into 32 languages.